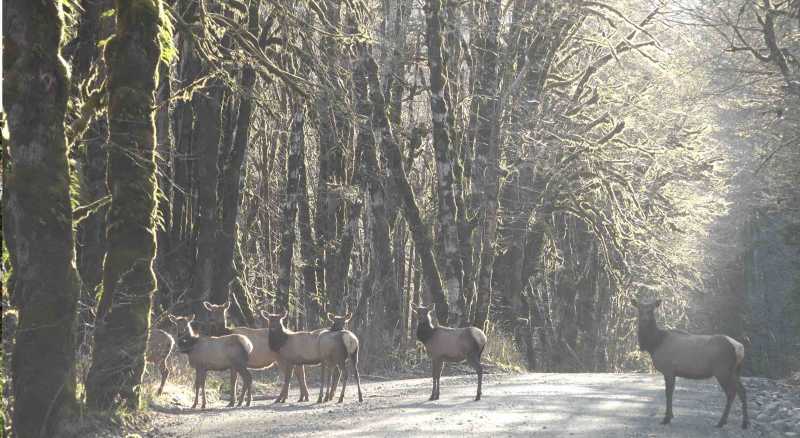 Public Defenders of the Ancient Rainforest on Southern Vancouver Island have set up a series of logging road blockades to prevent TEAL-JONES from logging pristine watersheds in an area the BC Governments refers to as Tree Farm Licence 46. Ancient Temperate Forest has been reduced by logging to 2% of its orignial grandeur on Vancouver Island. The headwaters of Caycuse Creek Watershed remain pristine in the Southern region and is surrounded by valleys that have been devastated by the BC Government granting Tree Farm Licenses on Publicly and unceded territories of Ditidaht First Nation. Teal-Jones has been granted the exclusive right to log TFL#46 by Premier John Horgan’s NDP government and recently won a court injunction to remove protests who have stopped road building and clear-cut logging by Teal-Jones for 7 months since August 2020. This is the final stand of ancient temperate rainforest that represents the will of the majority of British Columbians, Canadians, and people all around the world who want Old-Growth trees protected along with the complex ecosystems they are a part of on this planet.